Settling Before the Promised Land 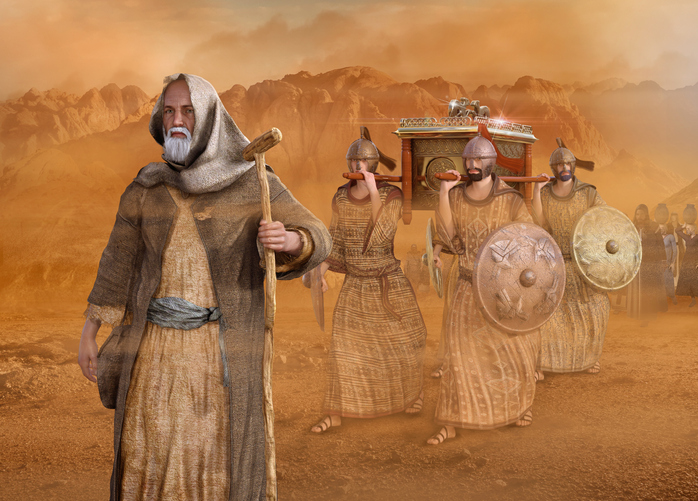 There is a significant event which is mentioned in Numbers 32:1-5 about the sons of Reuben and Gad. God had promised the Israelites the land of Canaan, and for so many years the Israelites were passing through the wilderness.  They all had one goal and that was to reach the land of Canaan, the land flowing with milk and honey, and the promised land. All these years, whatever they had been through, was for this moment.

But just before they reached the promised land, they reached the land of Gilead and found it to be fertile. You see, over the years they were blessed with many livestock and possessions. The several rivers in the region such as the Yarmuk, Jabesh, and Jabbok, along with the numerous springs, would provide an ample water supply for their needs. It was the perfect place they had in mind, and the sons of Reuben and Gad decided to settle there stating that it is perfect for their livestock.

Thus, they ended their pursuit of Canaan.

Nobody had told the sons of Reuben and Gad that their cattle won’t have enough in Canaan. They did not know how amazing the land of Canaan would be, and they did not realize how worthless Gilead would look like compared to what God had planned for them in Canaan. But they settled down too soon. They let their livestock be the reason. They were ready to let go of the promise for the sake of something inferior. They wanted to play it safe.

We feel shocked about this, because we have the whole picture, but think about your life. We have been blessed by the Lord amazingly, beyond words. We are being led by the Lord every single day to that person that God wants us to be, to be that great ministry God wants to lead through us, to be that person impacting communities and nations with the love of God. But did we at some point in time decide to settle down for what was best for us? Did you decide to settle down, and not pursue further, for the sake of your job, children, culture? Or anything else? Who told you that God wouldn’t provide on the other side? You might say it is better to stay here at this church as it is perfect for my children, or you might say it is better to stay here at this level of revelation, as if I go any further, it will be too much for me. Who said that this is the best God has stored for you? The best is yet to come! 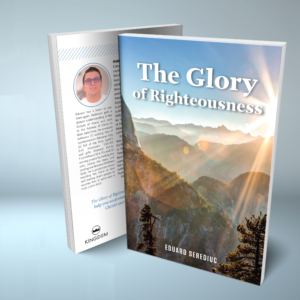