A Great King in a Small Place

“So it was, that while they were there, the days were completed for her to be delivered. 7 And she brought forth her firstborn Son, and wrapped Him in swaddling cloths, and laid Him in a manger, because there was no room for them in the inn.” Luke 2:6-7 (NKJV) 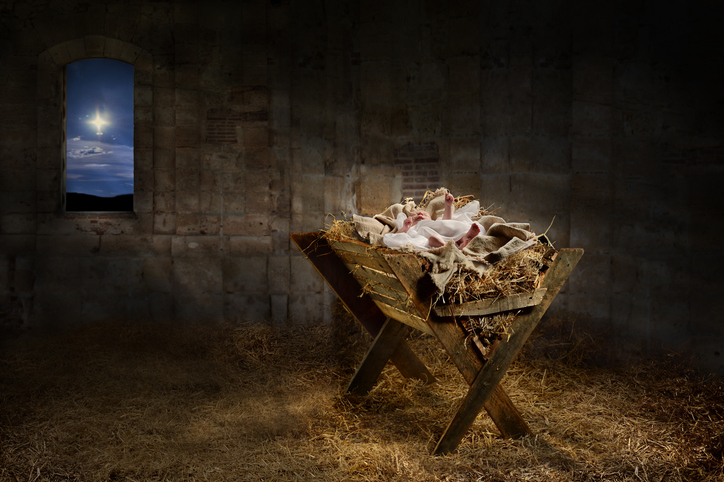 A dirty, ugly, stinking stable; a harsh, cold and austere place, where no mother today would want to give birth to her baby. Somewhere, in a small village in Judea, God the Creator of the universe entered time and came into the world in the lowest place possible. For Him, the Master of all things, no place was found to be born. People were lodging in the inn, while Jesus, like the most insignificant person, was allowed, probably at the mercy of the innkeeper, to spend the first night on earth in a stable, next to animals. People had neither time nor room for Him, an ordinary child of a poor couple who came to Bethleem to register for the census, some ordinary people!

The inhabitants of the world He entered were as inhuman as the conditions in which he was born: dirty souls, dark hearts of vices and addictions, without any hope, sinners, selfish, noisy, deceiving themselves with appearances that promise security, hungry after love but harsh and hateful, thirsting after innocence, but stepping on each other without mercy. “Nothing good!” was the divine sentence (Romans 3:10-18).

On a day that seemed like any other, something beyond any human understanding happened: God became man. A child was to be born and the established plan and hidden for centuries, had begun to unfold. Jesus entered the scene of history with a mission full of love, clear and powerful from the Father: to save us! 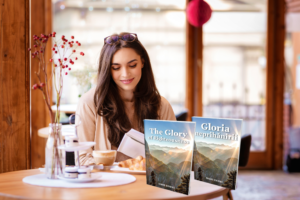