Three-layered Protection from Any Plague

During the course of this pandemic, a lot of people are moving in fear, and a lot of people are holding on to faith. One of the scriptures that have helped many believers all over the world is Psalm 91. However, that is not the only reason for you to remain in faith, because, there is more. We have three layers of protection from ANY PLAGUE namely Legal, Goodness of God and Being. So let’s look at these closely. 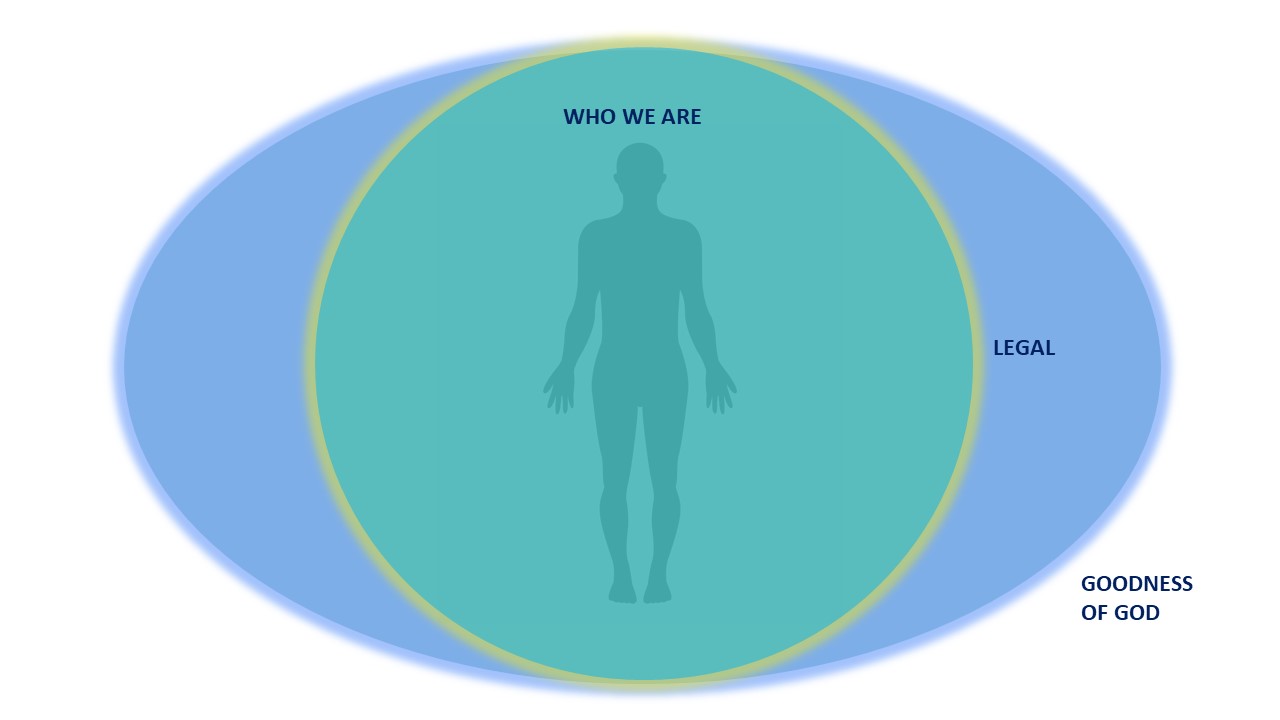 When God gave the law to the people, He commanded them that if they follow it diligently, none of the diseases which came on the Egyptians would come on them. This is what He said-

“and said, “If you diligently heed the voice of the LORD your God and do what is right in His sight, give ear to His commandments and keep all His statutes, I will put none of the diseases on you which I have brought on the Egyptians. For I am the LORD who heals you.” (Exodus 15:26, NKJV)

But, how does that apply to us, you may ask, as there are two problems. Firstly, we are not Israelites, and these were to the people of Israel or children of Abraham with whom the covenant was established. Secondly, even if we were part of the covenant, we fall in sin, and err knowingly or unknowingly and moreover God himself has said that “all have sinned and fallen short of the glory of God” (Rom 3:23). So what does that have to do with us?

It has EVERYTHING to do with us, and praise God for that!

Firstly, we are part of Israel. The Bible says that clearly in Rom 9:8:

Galatians 3:29 (NKJV): And if you are Christ’s, then you are Abraham’s seed, and heirs according to the promise.

So this means that WE being Israel are the heirs according to the promise. So that settles that this is applicable for us.

So what about the “diligence in keeping the law”? After all, for the promises to be applicable to us, we have to keep the law right? How will it work when God himself said that we have all sinned and fallen short of the glory of God?

Praise be to God, that through the death and resurrection of Jesus, the righteous requirement of the law has been fulfilled in us (Rom 8:4) and we have the righteousness of God in Christ Jesus (2 Cor 5:21) and this righteousness comes through Christ for all who believes (Rom 3:22). In fact, this was done not only to restore the relationship between God and man but also so that the promises will be guaranteed. Paul says this in:

So the the righteous requirement of the diligence in Exodus 15:26 has been fulfilled in Christ Jesus and the promise of no plague or divine health has been guaranteed. So that means WE ARE LEGALLY PROTECTED from ANY PLAGUE.

If that was the only thing, that would have been enough. But there is more.

Did you notice that many people in the Bible spoke confidently about how God was going to protect them? Even if they didn’t READ it anywhere or nobody prophesied it to them, they had unwavering confidence. You see this in the lives of many people, especially David, who had the audacity and confidence to say that “No plague would come near his tent” (Ps 91:7).  I mean, how could he say that? One could ask David “how can you be so sure?”

There was something about David’s relationship with God. It was more than the battles and it was more than those victories. He was a man after Gods own heart and in fact, he knew the heart of God. It was his assurance of God and his goodness that made him so sure that “though an army would encamp around me, I will not fear” (Ps 27:3).

By faith Enoch was taken away so that he did not see death, “and was not found, because God had taken him”; for before he was taken he had this testimony, that he pleased God.  But without faith it is impossible to please Him, for he who comes to God must believe that He is, and that He is a rewarder of those who diligently seek Him. (Hebrews 11:5–6 (NKJV))

It says that Enoch pleased God. Moreover, to please God you should have faith and believe that God is a rewarded of those who diligently seek Him, which makes it clear that Enoch knew that God would diligently reward those who seek Him. Who told him that? Who told Abel what kind of sacrifice God desired? He just knew God so well. He knew the goodness of God so much, and God took Enoch with Him.

If you then, being evil, know how to give good gifts to your children, how much more will your Father who is in heaven give good things to those who ask Him! (Matthew 7:11 (NKJV))

He is a good Father, and He will protect you, His child from any plague. Be assured of that.

Being who you are in Christ

Now that we are protected legally, and by the goodness of God, there is one more thing that guarantees your protection- just being who you are. By that, I don’t mean to say how the world says today. It’s different. If you are a believer, you are blessed so abundantly with better promises (Heb 8:6). That means the promises you have are much greater than all the promises of the Old Testament. But there is still more, and that is the New Covenant.

You and I are a new creation (2 Cor 5:17). Your fellow beings are not the people of THIS world, and not Adam before he sinned, and not even Jesus before his resurrection. You and I are of the order of Jesus after resurrection, seated in the heavenly places. We have eternal life now (1 John 5:13). Our spirit is one with the Spirit of Jesus (1 Cor 6:17) and we are born of the incorruptible seed of God, and NOT EVEN HUMAN.

For ye are yet carnal: for whereas there is among you envying, and strife, and divisions, are ye not carnal, and walk as men? (1 Cor 3, KJV).

Paul is asking why the church in Corinth was living like humans! Even the original Greek says that. The other translations added “mere” because they got confused. We are not mere humans no matter what the world says, but we have eternal life within us (1 John 5:13). As a result, not just by protection, but also by being, no plague shall come near us. That means David had confidence that no plague would come near his tent because of God sending his angels and by protection, but we should have the confidence that no plague shall come near our tent by the confidence that it simply cannot overcome a new creation.

The only thing you don’t have yet is a glorified body. But the body you have has been crucified with Christ Jesus and dead to sin. Remember, sickness and death was a consequence of sin on our physical body. However, the moment we were crucified with Christ, we died with Him, and as a result we are dead to sin (Rom 6:2,11). That is the reason why Paul says in 1 Cor 15:55-57.

“O Death, where is your sting? O Hades, where is your victory?” The sting of death is sin, and the strength of sin is the law. But thanks be to God, who gives us the victory through our Lord Jesus Christ.

Sin or the effects of sin has no power over us.

This means that we not only are unaffected by sickness, but even if the devil dares to attack us, our body heals by the life that moves from the spirit to the body. We have springs of living water coming out of our spirit into our body (John 7:38).

So be in peace, you have the threefold protection by Gods goodness, by who you are, and also legally he promised to protect us. So not even COVID or Satan’s best diseases is worth our ATTENTION. Just ignore it, and focus on the Awesomeness of Our Father, the Love of Our Jesus, and the Fellowship of the Holy Spirit.